I thought I'd continue the decoration theme a little bit today, well I suppose they're more ornaments than decorations but it all started with a visit to WDW way back in 1991.

Back in the early 90's at the then named 'Disney Village Marketplace' there was a Christmas shop called the 'Christmas Chalet' and in there was a display of model houses, all set in a lovely scene of snow and ice.  I fell in love with them straight away.

Now these houses were by a company called Department 56, and the houses that I first saw were in their Dickens' Village Series.  The houses were inspired by the classic novels of Charles Dickens and echoed famous names such as 'Scrooge & Marley's Counting House', 'Bob Cratchit's House', 'Olde Curiosity Shop' and 'Fagin's Hide-A-Way'


So over the years I have collected these houses, some actually being brought home...very carefully...from WDW.  The only problem with my collection is that I struggle to find anywhere in the UK that stocks Department 56 products.  In the late 90's we did find a couple of stockists local to us, but they had limited stock and once it was gone it was never replaced, I even ended up with some ex-display models.

But by the power of the internet I have been able to expand my collection through either Ebay or stockists based in the US (the downside being shipping costs and import taxes!). Then I discovered that Department 56 even produced Disney themed houses...well I obviously just had to start collecting them too :)

Here's a few of my collection... 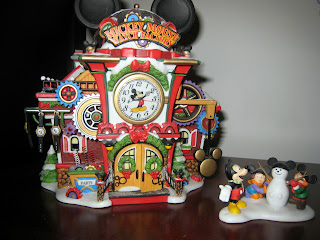 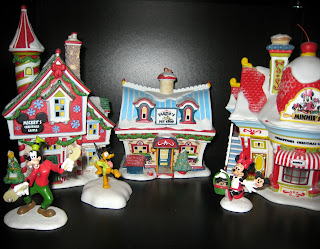 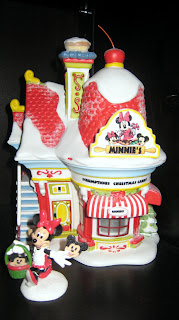 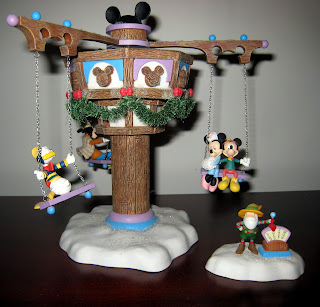