So I was having a think about what my next blog post should be (it's been a while since my last....) and realised the reason I was finding it hard was because it's almost a year since I was last in a Disney park and there is no sign of a visit anywhere soon.  So how do I live with my love of Disney when I can't get to the parks?

To some people that might sound a silly statement to make but for those of us with a deep love and appreciation for Disney, and in particular the parks, it can sometimes be a difficult task.

Social media is great for finding out all the latest news but when you can't get to experience any of it in person watching your news feed can become quite a challenge. I will admit that sometimes I can be jealous of those who are gleefully experiencing all things Disney; or at least a strange combination of feeling happy for those getting to do Disney but tinged with a sense of petulant 'I want to be there' (imagine a toddler tantrum!!).

So here we are at the end of January 2016 and my mind drifts back to this time last year and my preparations for our visit to Disneyland Paris; even Facebook reminded me today with this photo!
And then I realised that we have no Disney vacation to look forward to this year, and part of the whole visiting Disney experience is the build-up to getting there. So what do I do to keep myself sane and the love of Disney strong?

Well I suppose I am lucky in that I co-host the Disney Dream Girls Podcast and get to talk with my good friend Michelle and our listeners most weeks about the parks, the news, the happenings and of course the food! (we always get onto food somehow!!).

I keep Disney close to me every day as I always wear something with a Disney connection. Most days I will wear one of my three Mickey Mouse watches, a bracelet with 'Mickey's' in it, a silver ring that is a mix of bling and 'Mickey's', my new Mickey Mouse necklace (birthday pressie from Simon) and always a pair of earrings and yes most likely Mickey shaped! My mobile phone has various covers; the current one is from Walt Disney World and it also has a case that is embossed with Mickeys! My handbag is covered in Mickey's and Minnie's and so is my purse! And my car is always adorned with a Mickey antenna topper; current one is a sparkly affair!! And then we get onto clothes; I have lost count of the number of t-shirts, tops, one dress, scarves and numerous hoodies with a Disney theme, never mind the pairs of socks and knickers!! I also have my four Disney tattoos to keep me company...soon to be expanding tattoos!!  More on this in another post!

Oh and don't forget pictures, posters, ornaments, soft toys, magazines, pins, toys and lots of mementos from park visits - I have all the park maps and time schedules from every visit going back to our first in 1991!! And then add onto this the books and DVD's & Blu-rays and it becomes pretty apparent the large part that Disney plays in my life. Even my most recent purchase will help to keep me distracted with a Disney vibe; 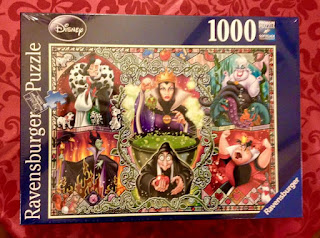 So while I may not get to experience Disney in person any time soon I will keep it close to my heart and appreciate it any way I can!

Posted by DisneyJayne at 19:27 No comments: 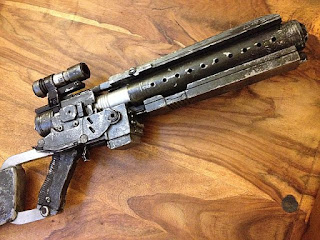 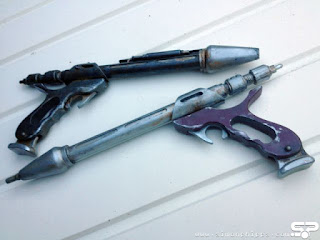 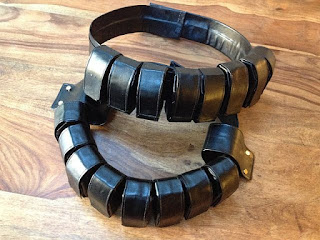 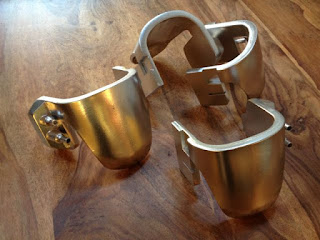 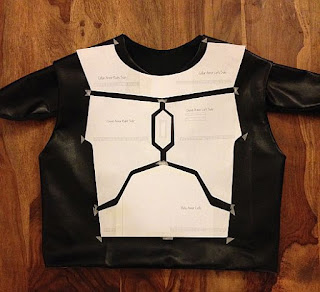 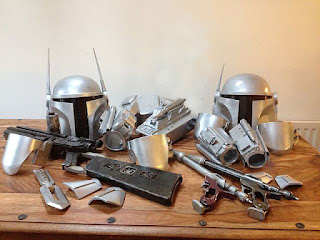 Posted by DisneyJayne at 18:26 No comments: