Well here we are on our last full, proper day at Walt Disney World...always a bitter sweet day as we try to make the most of those final hours whilst knowing that we will be going home very soon and not knowing when we will get the chance to return.

So this morning we took the boat and headed over to the Contemporary Resort... 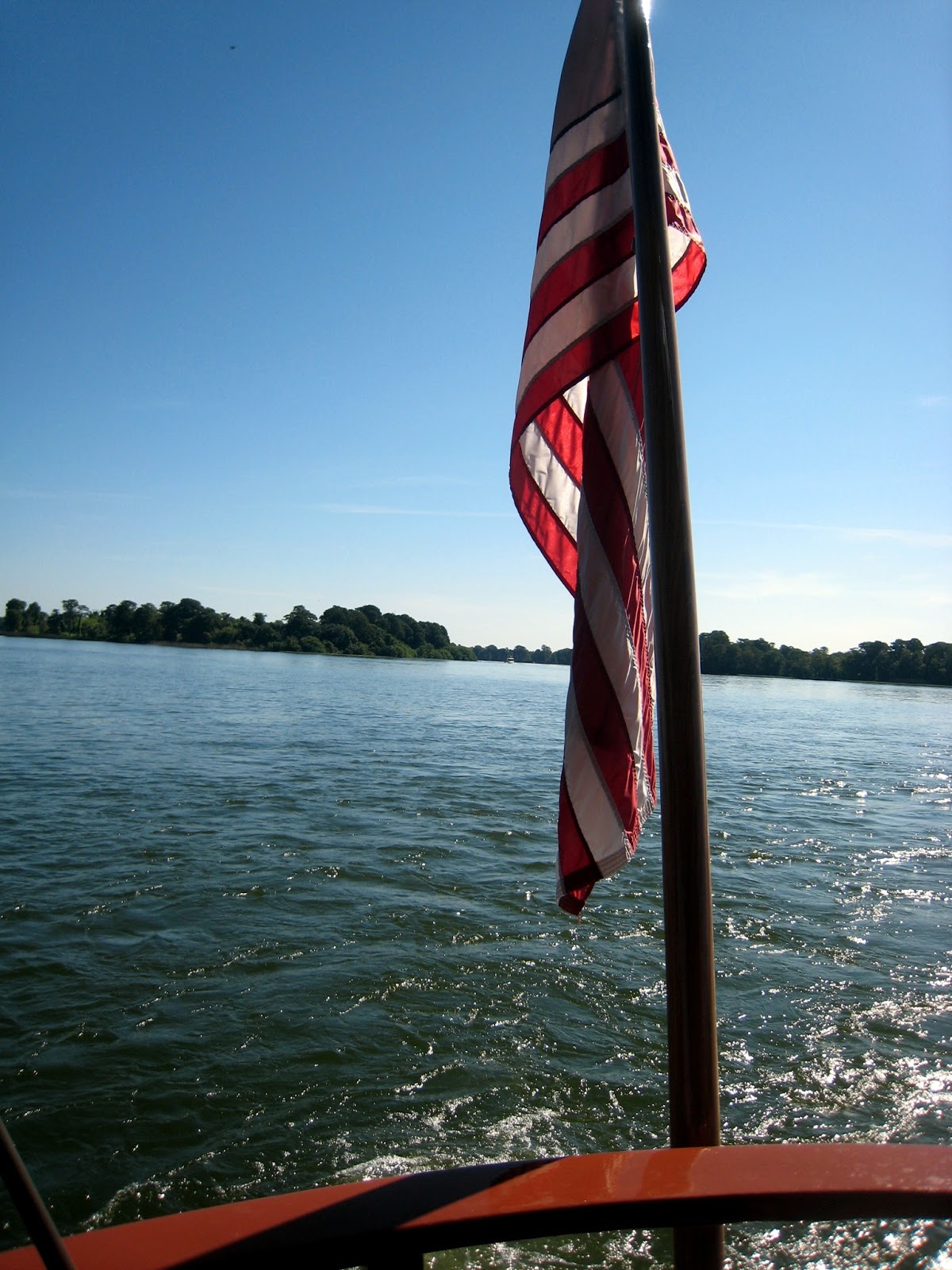 ...where we had breakfast at the Contempo Cafe.  As we finished breakfast the kids went off to the arcade to use up their credits which gave me some time for a little shopping!
Well to be fair it was a necessity as my sunglasses had broke the day before so I couldn't survive without a pair of shades now could I?!!
When it came time to make our way over to the Magic Kingdom...my must do park for our first and last days of our vacation...the kids wanted to jump aboard the monorail but we decided to make them walk!! Honestly you'd have thought we were making them walk miles when in fact the walk from the Contemporary to the Magic Kingdom is only a few minutes and a nice change from the hustle and bustle of the monorail. 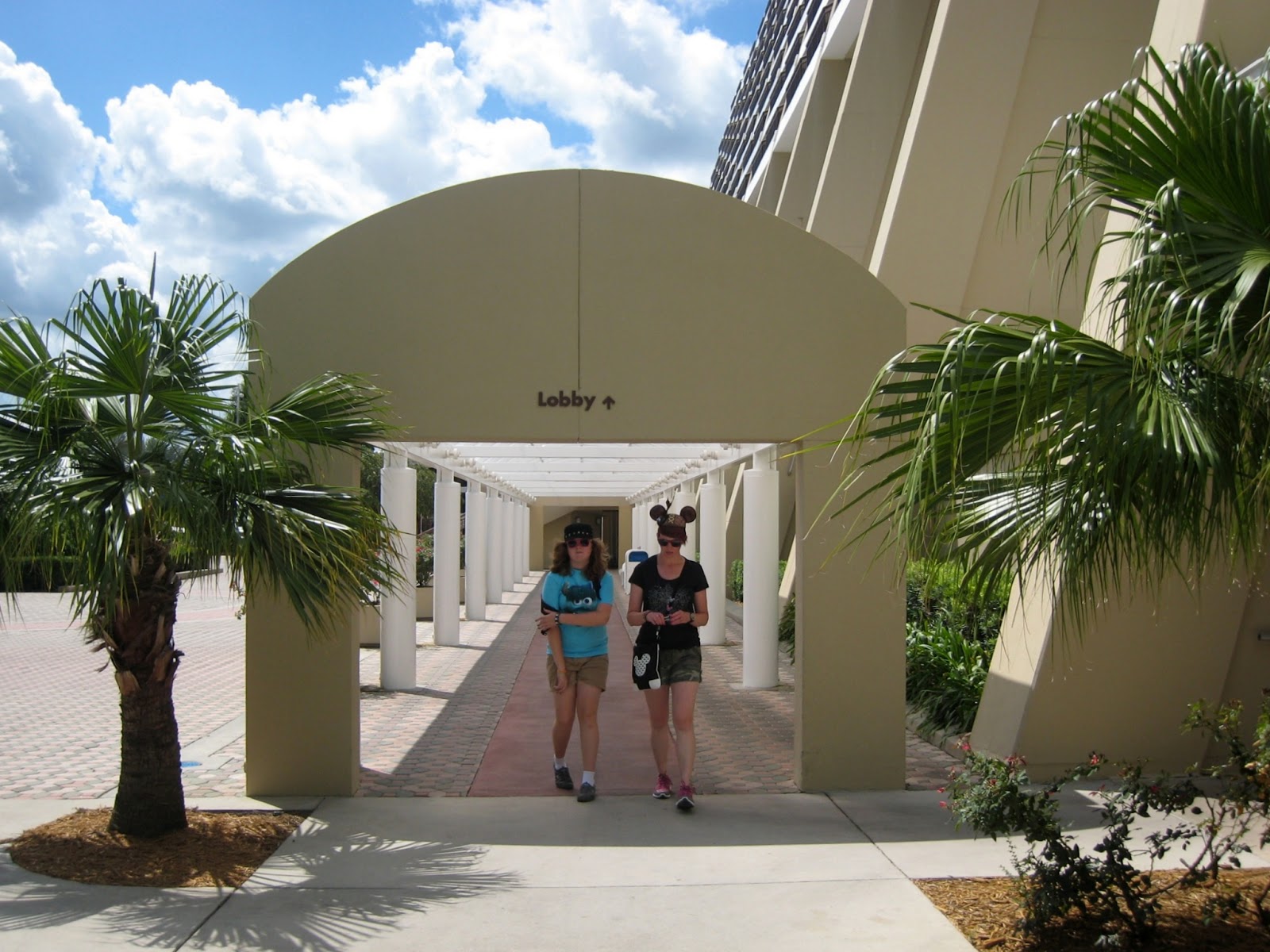 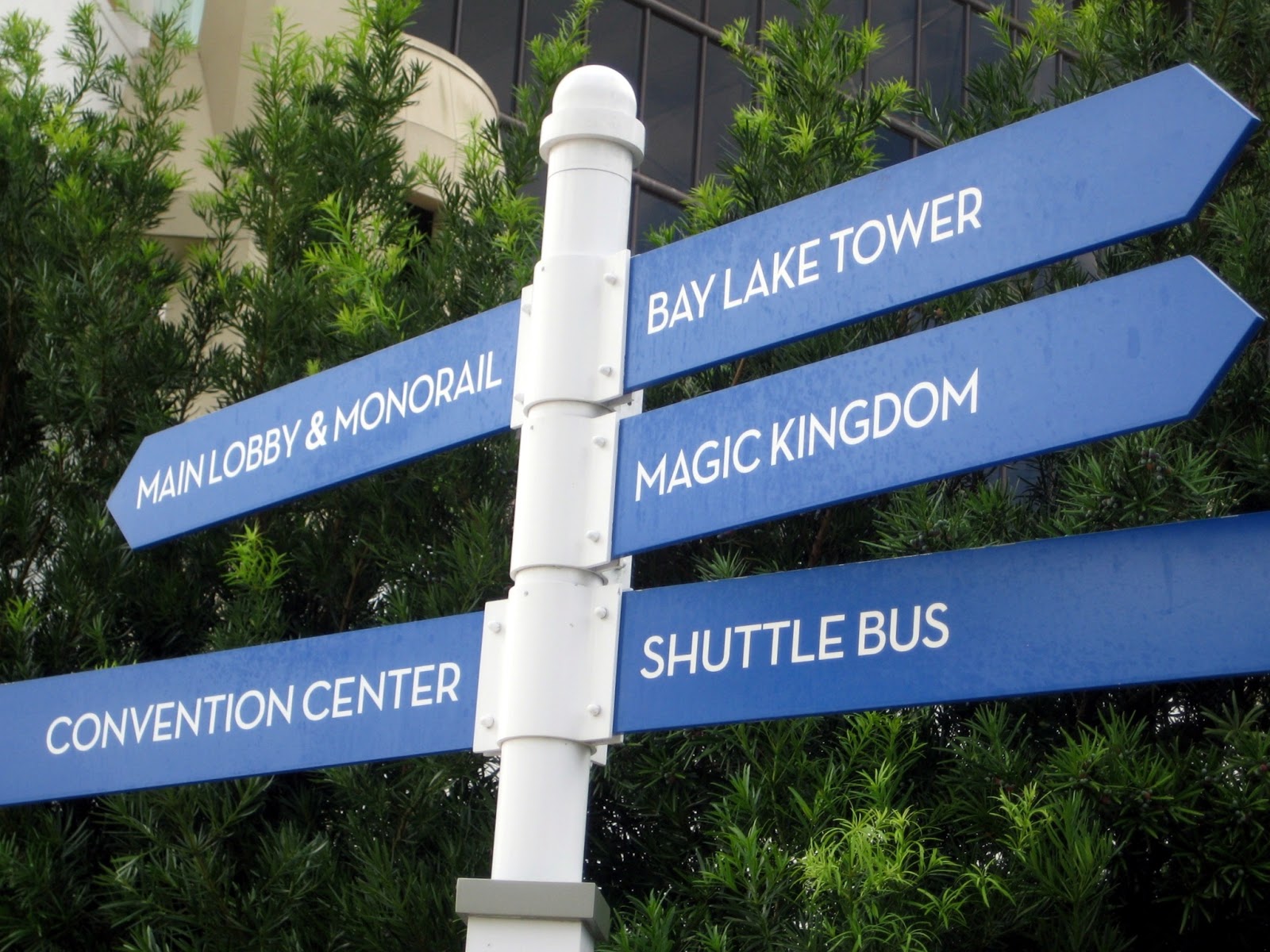 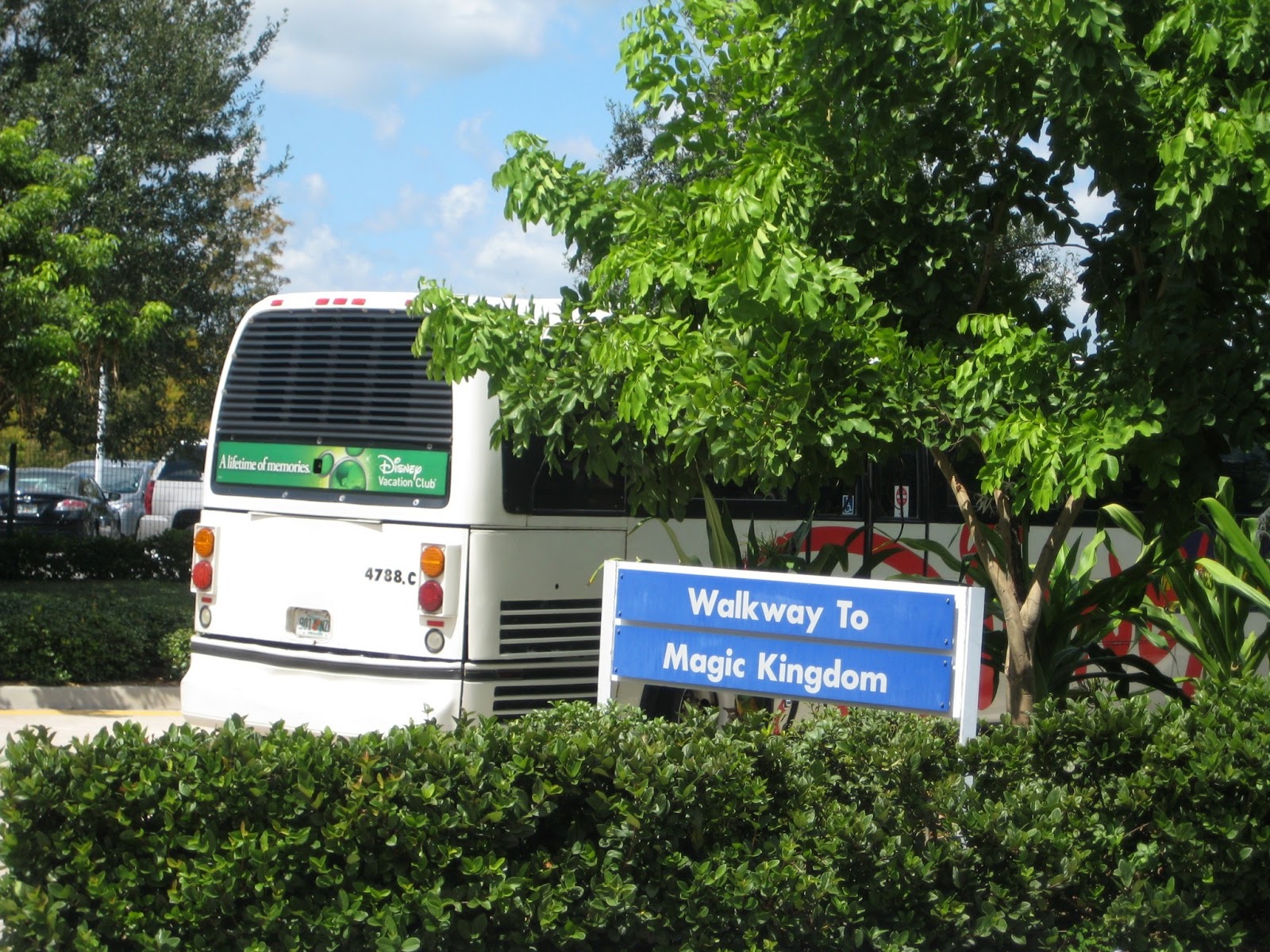 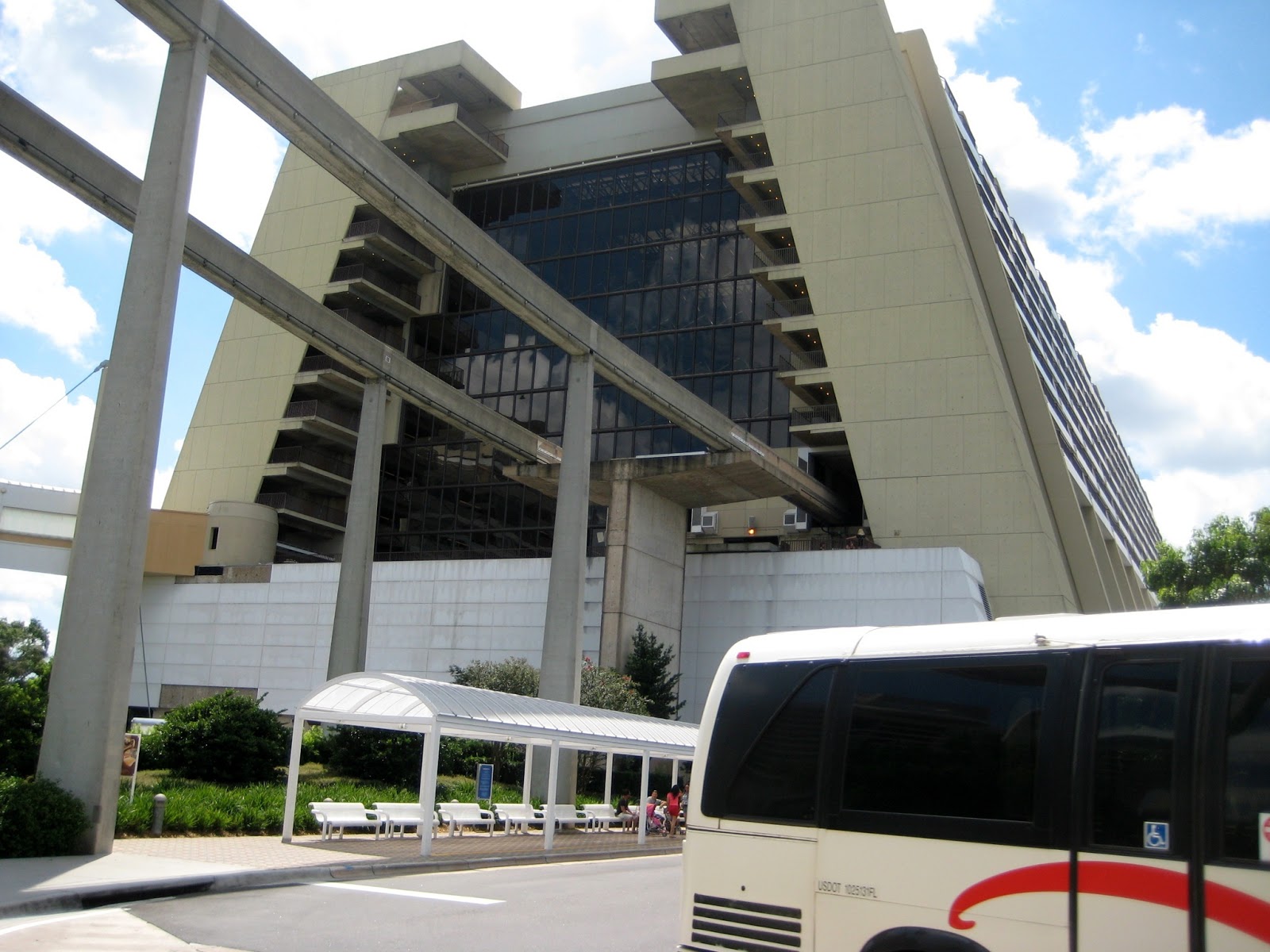 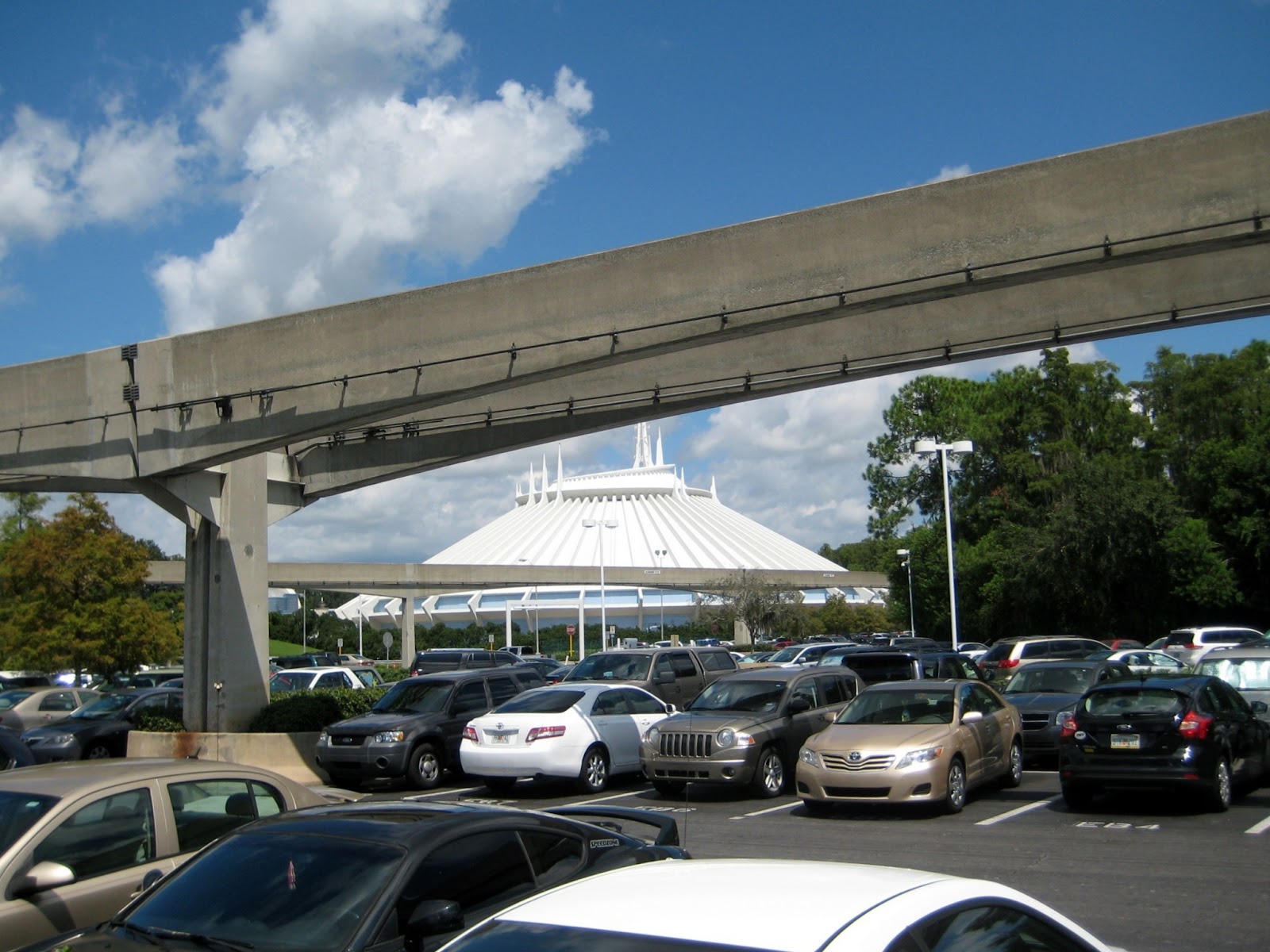 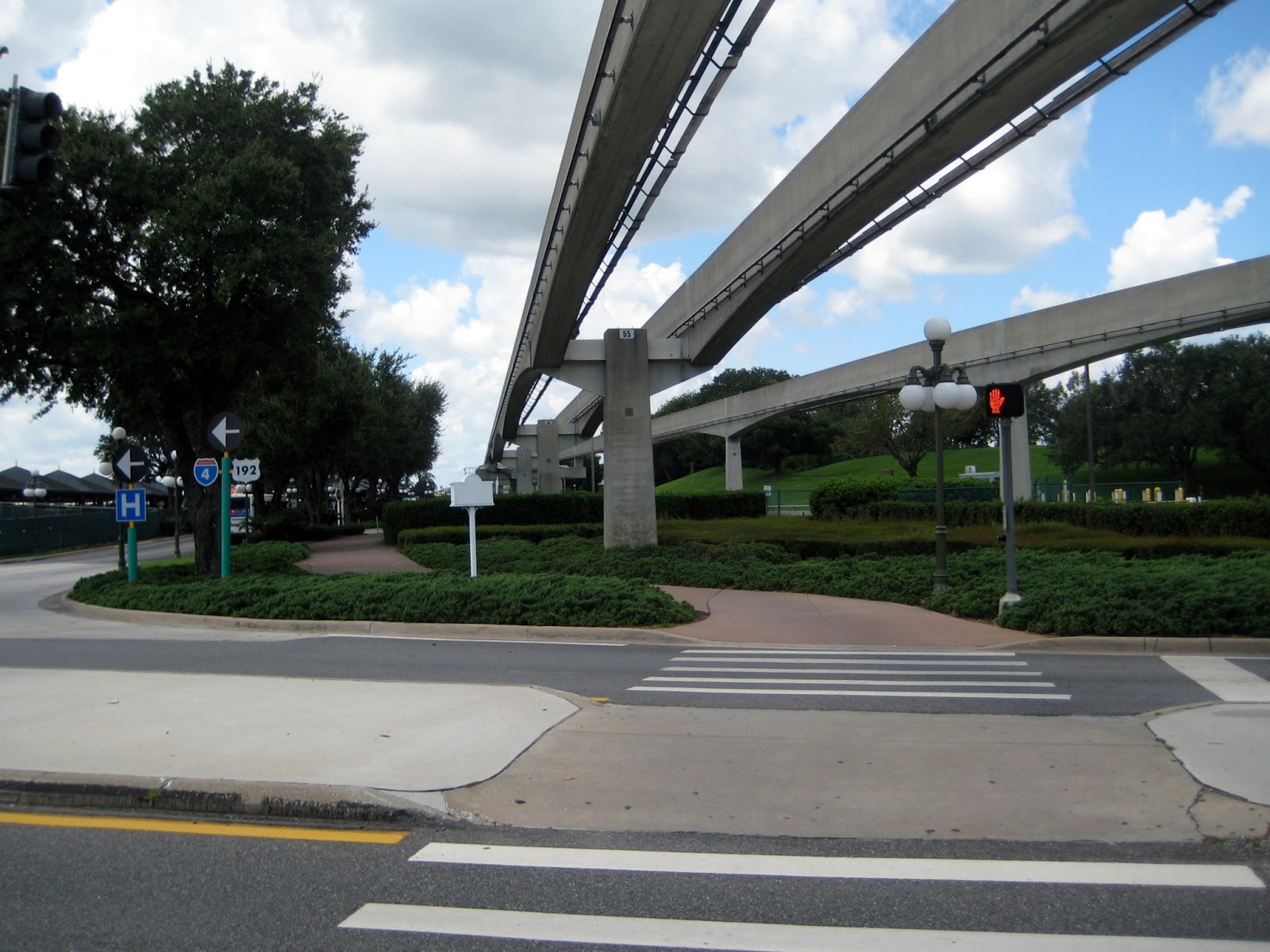 Some views along the way...we had it all to ourselves!

We obviously needed refreshment after such a long walk and headed straight to The Main Street Bakery (otherwise now known as Starbucks!) 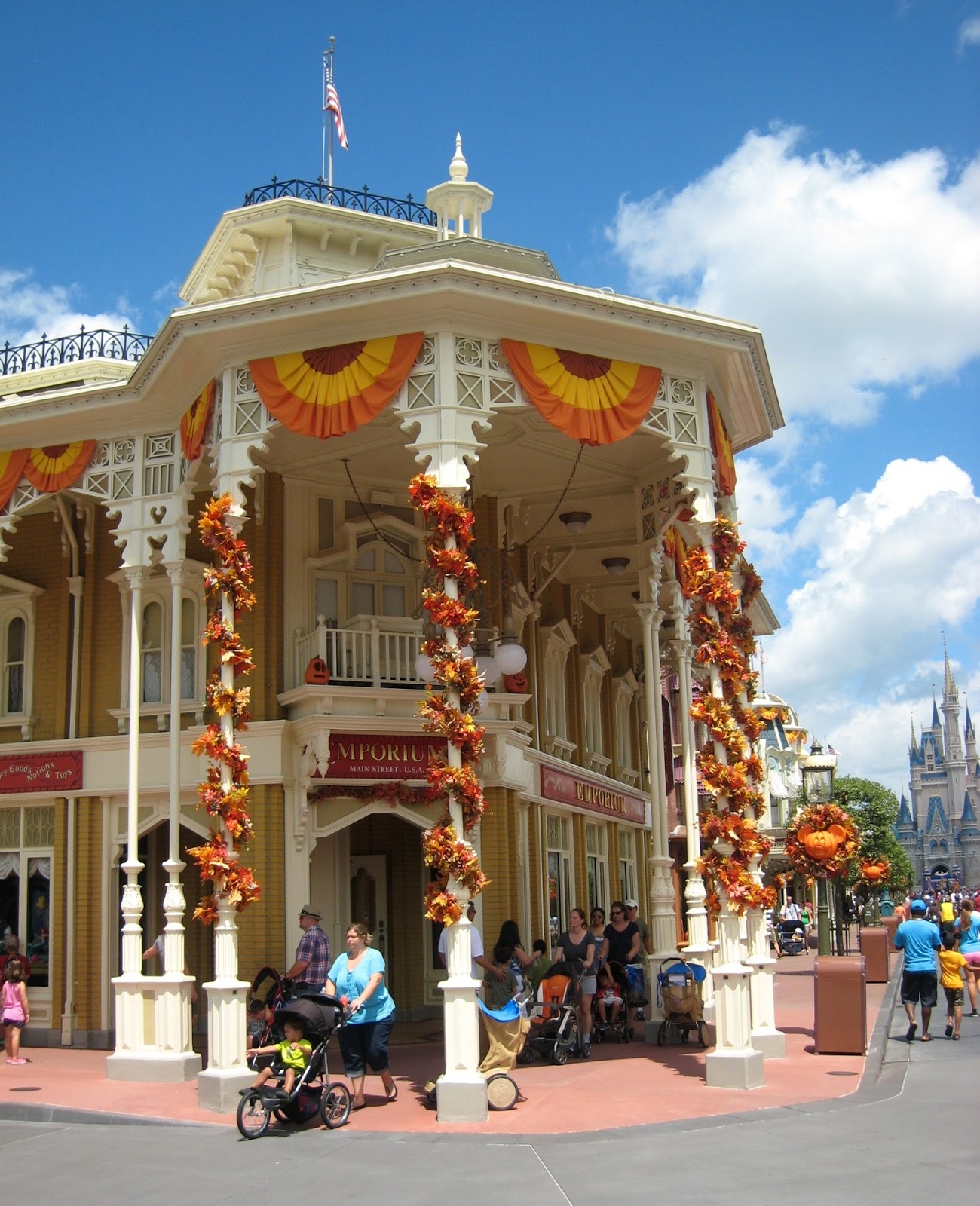 Although we did take the time to admire all the Halloween decorations...I shall post some more photos at a later date.

We then headed over to Big Thunder Mountain where the kids went off for a ride by themselves.  We then had a little Disney Magic as a family gave us some of their unused Fastpasses for Big Thunder, and as there was more than we needed we decided to pass on the magic and gave the extras to another family.
We had a late lunch at the Columbia Harbour House (one of my favourites) before jumping on It's A Small World (has to be done on the last day!).  We also managed to see The Hall of Presidents and The Enchanted Tiki Room before the kids had a go at playing 'A Pirates Adventure - Treasures of the Seven Seas' in Adventureland.  This was another interactive game which we all loved getting involved with;
We also had chance to play some more of Sorcerers of the Magic Kingdom... 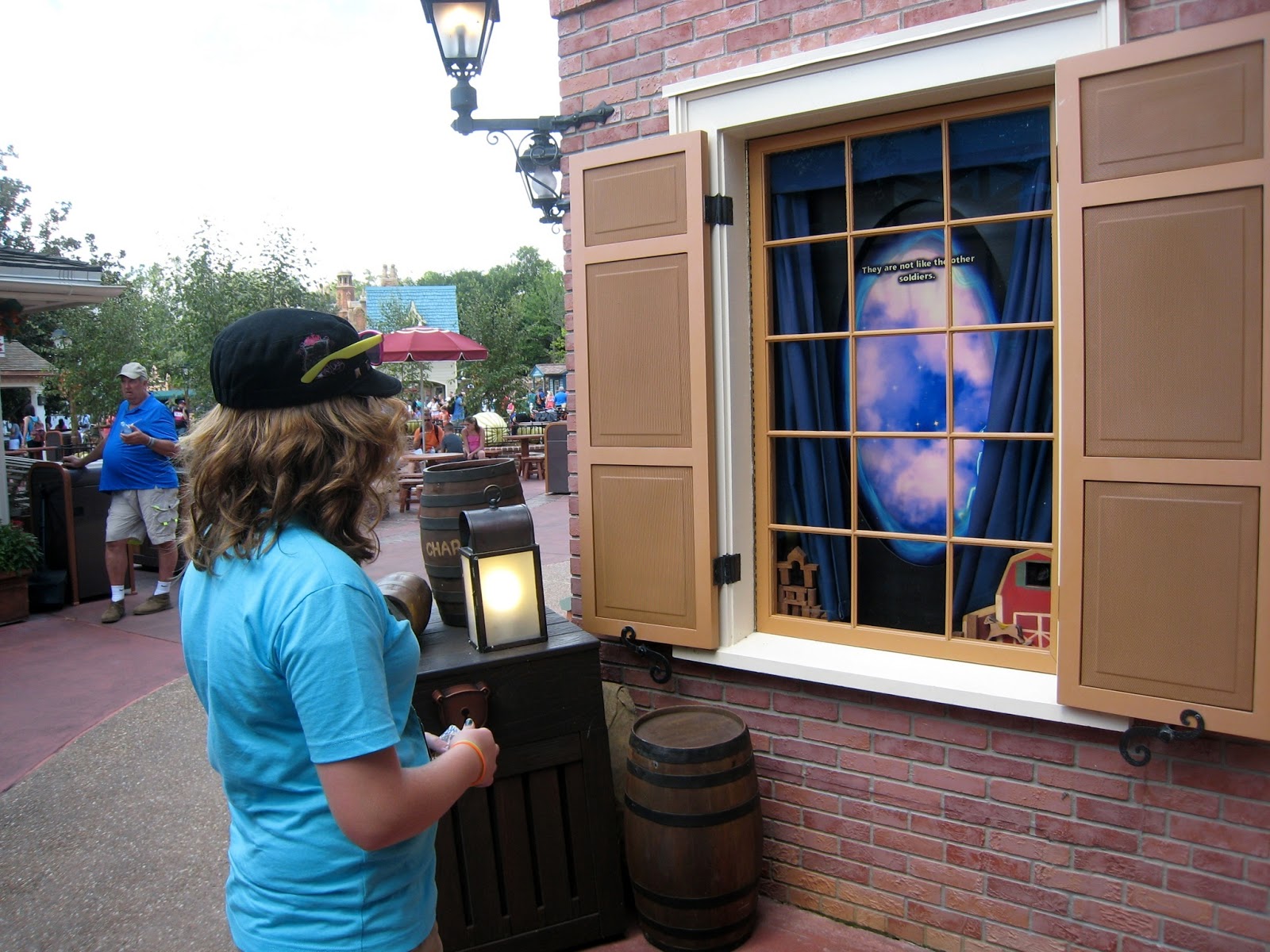 The kids dragged us onto the Tomorrowland Speedway (their choice not mine!) before we dropped in to see Mr Sonny Eclipse at Cosmic Ray's Starlight Cafe while we had a bite to eat.
As the day began to draw in we headed back over to Big Thunder Mountain for a ride in the dark... 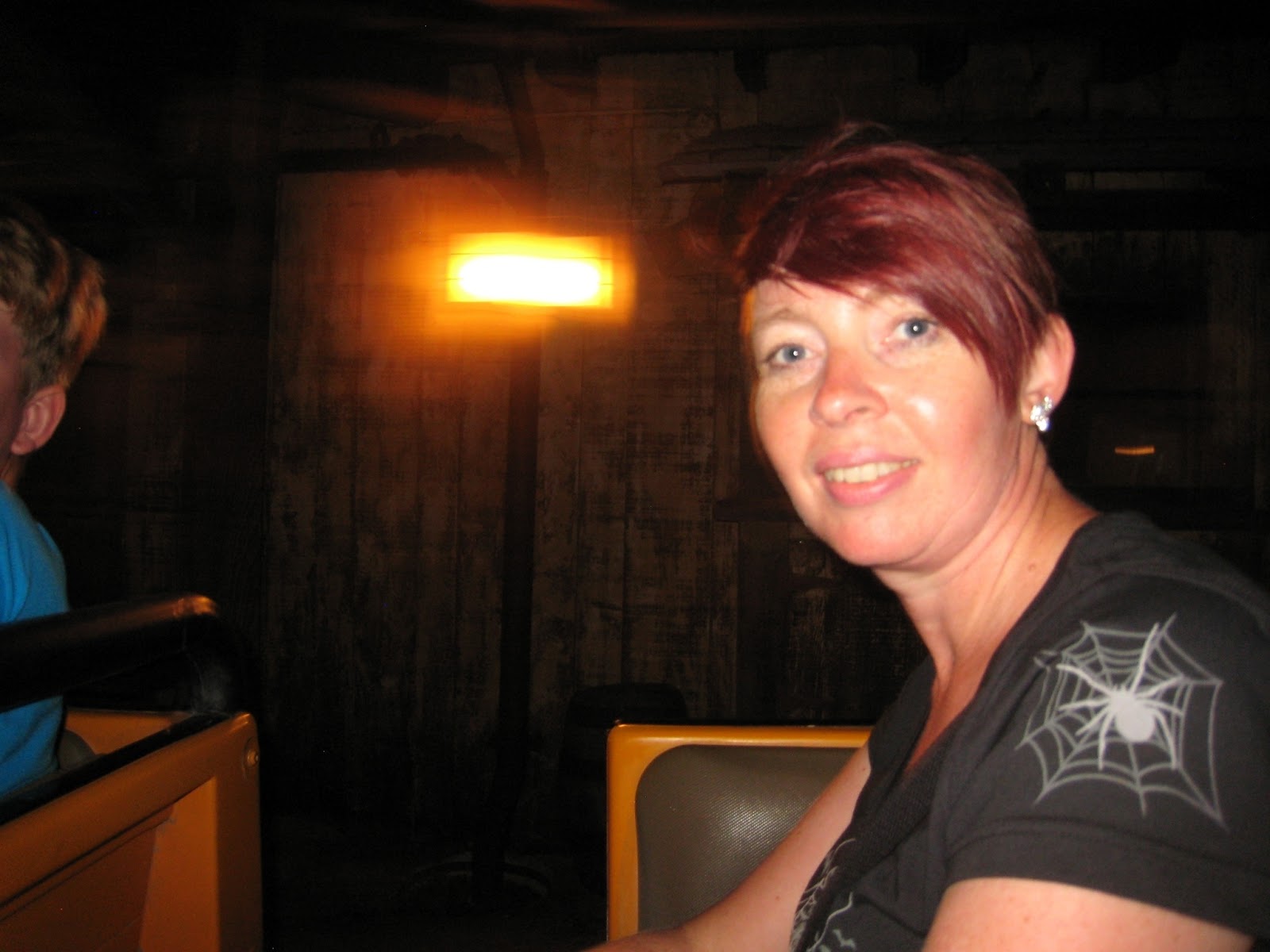 before heading over to the hub to watch Celebrate the Magic for the last time, followed by Wishes...there was not a dry eye tonight :(
But we had time for one last selfie on Main Street; 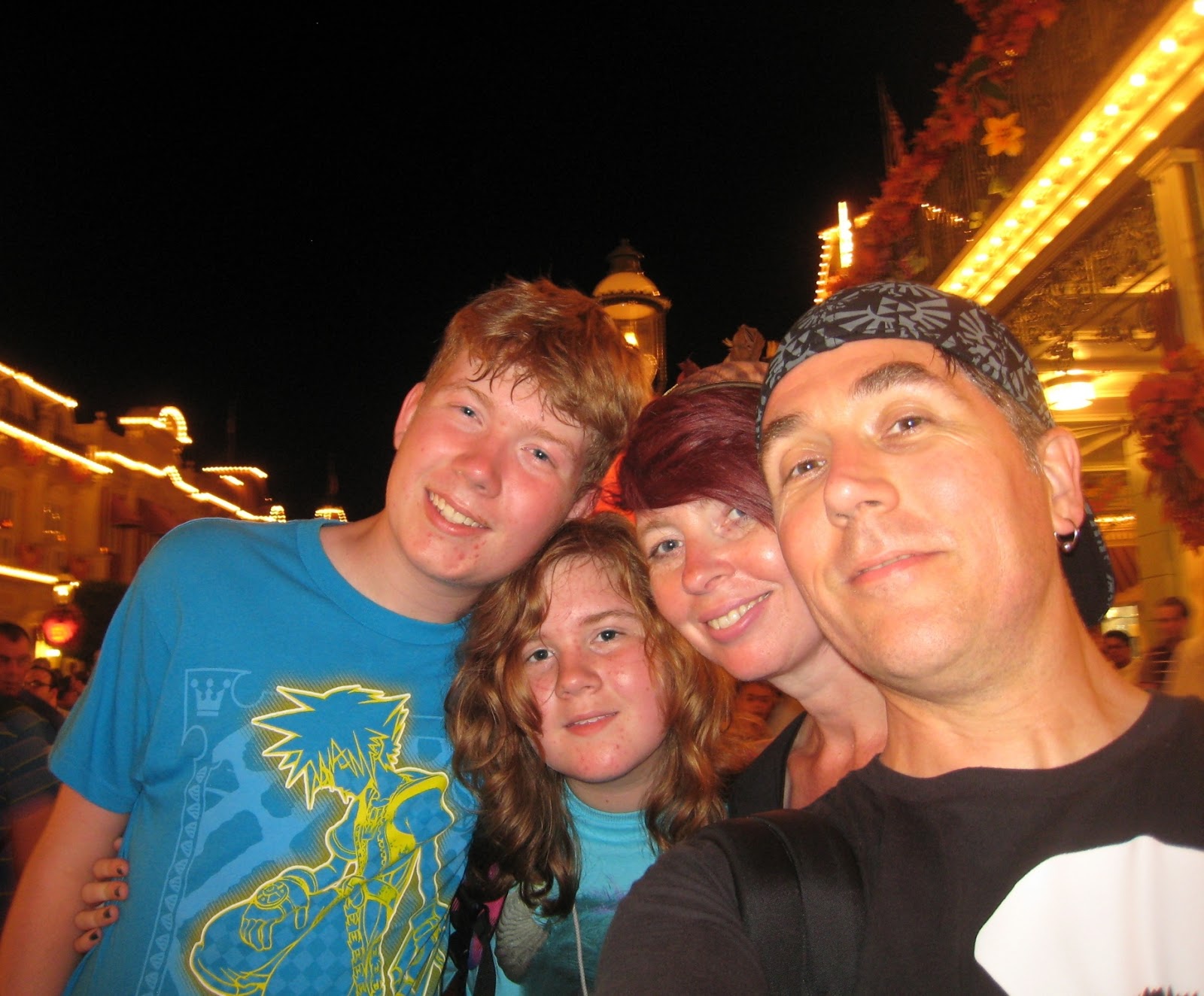