OK so I think it may be confession time.  When I started this blog the idea was to document not only my love of Disney and all the planning that goes into a Disney vacation but also my venture into running - hence the initial tag line of 'Blogging, Jogging and Planning my way to the Magic Kingdom'.

Once we had last years vacation to Walt Disney World booked I gave myself the goal of running around the lake at Coronado Springs Resort where we would be staying.  Not a massive goal but one that I felt very achievable; I'm not a natural runner and felt with the time I could put in before the vacation this was realistic.

However due to the unexpected hotel upgrade we received when we arrived in WDW last year (we were upgraded to the Wilderness Lodge - see my previous post WDW Day 1) I never got to run around Lago Dorado...not that I minded too much.  After all the unexpected upgrade more than made up for it.

But the knock-on effect seemed to see me fall out with running.  I think a combination of straight back into work and then the dark evenings of Winter all contributed...or should I say gave me the excuses I needed not to run.  Initially after our vacation I managed to get out and get a few runs done but as the time between runs became longer and longer I eventually realised I'd not been out in months.

I am ashamed to say that I used the excuses of work, life, other commitments, bad weather and dark evenings to give me the reasons to not go out for a run.

So my confession is that I haven't run for nearly 6 months :(

BUT I have decided to do something about it.  So around late February time I decided that if I couldn't get out and run (because of all the excuses above!) I could at least walk and make walking part of my normal day.  So I started to walk to and from work.  Now work is only a couple of miles away (takes me around 30 minutes) but I figured it was better than doing nothing.  So I aimed to walk at least 3 times a week and I am pleased to say that I have been able to achieve this and it was a lot easier than I was telling myself it was going to be.  In fact I am now at the point if I can't walk to and from work I feel cheated.

And then 12 days ago at the start of my Easter break I decided that enough was enough, no more excuses I needed to get running again.  So 12 days later I have 4 runs under my belt.  Simon has always said that once you've run your body knows what to expect and you kind of pick up from where you left off; and you know what he's right!  Now after my first run I thought 'what have I done?' my knees hurt and my legs ached so much but I was pleasantly surprised at how long I was able to run for and the pace I achieved.  So I left it a couple of days before run number two and this time the aches and pains weren't anywhere near as bad as after the first run.

So 4 runs in and I'm glad I've got back on the 'treadmill' so to speak.  I am still in the run-walk-run pattern but I am quite happy with that at the moment.  My pace seems consistent across all runs, and I'm covering a good 2.5 miles each run.  And you know what I'm not bothered about being the fastest, or going the farthest distance I'm just bothered that I'm doing it for ME.  I'm the one getting out, I'm the one running as best as I can, I'm the one doing something and it's for MY benefit.

Here's a couple of photos taken today on my usual running route... 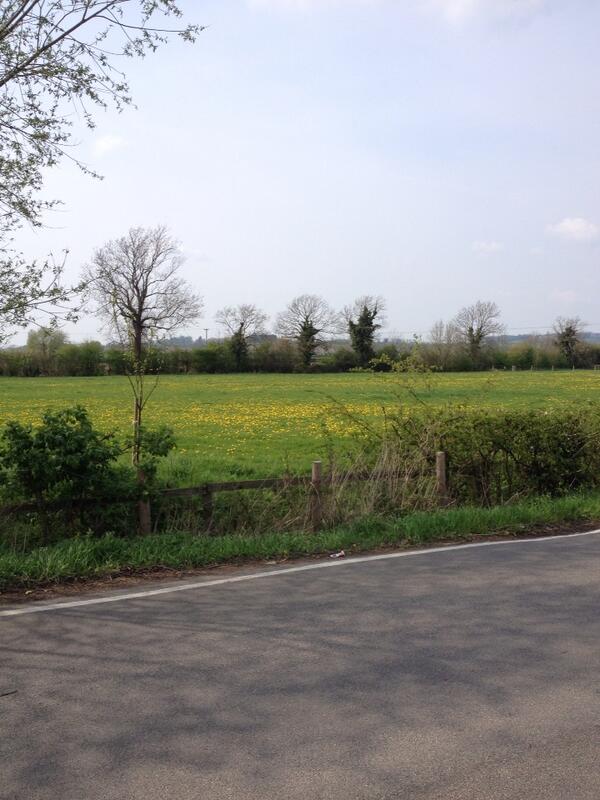 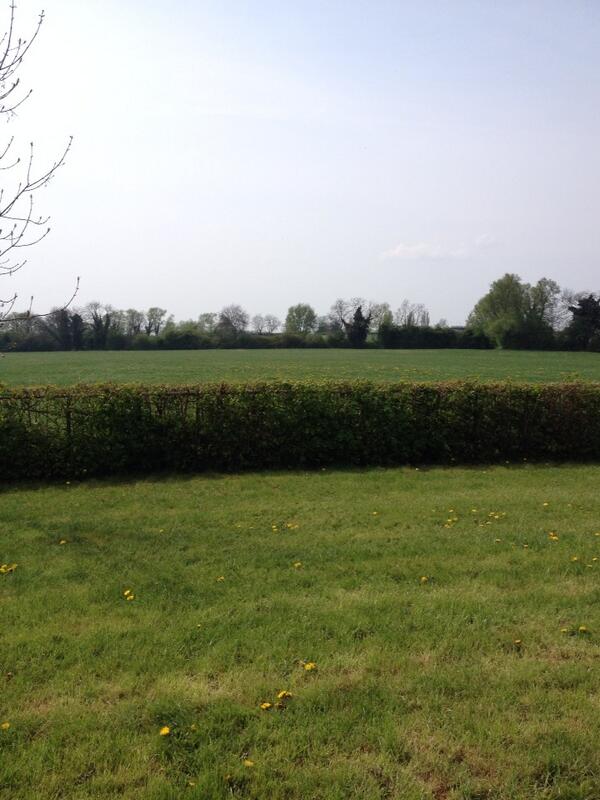 So as I type this I have not long finished run number four, and am eating a home made, freshly prepared, fruit salad and am feeling pleased with todays efforts but also feeling motivated.  Motivated to keep at this running lark but also motivated to have a healthier lifestyle.

I recently watched a documentary movie called Fat,Sick & Nearly Dying which follows Joe and then Phil as they tackle their weight, illnesses and their lifestyles.  The film is definitely worth a watch, not necessarily for the approach taken, but for the motivation it can give you, as you watch two unhealthy, ill and overweight guys completely change their lives for the better.

So that's what I intend to do; get fit, eat better, make healthy choices and enjoy life doing it.  Simple!