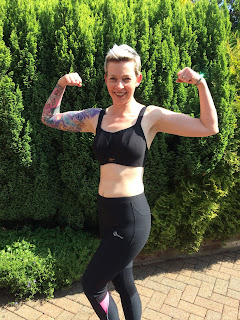 Email ThisBlogThis!Share to TwitterShare to FacebookShare to Pinterest
Labels: 90 Day Challenge, Gary Taubes, Get Real fat Loss, LCHF, lifestyle, low carb, low carb high fat, Why We Get Fat & What to Do About It